I needed to upgrade freeSSHd, which is free Secure Shell (SSH) server software for Microsoft Windows systems, on a Windows 8 system. The software allows remote users to log into a command line interface on the Windows system via SSH and provides the capability to transfer files via the SSH File Transfer Protocol (SFTP). When I attempted to install the latest version of the software over a prior version, however, the installation was unsuccessful. If you see the following error message, you may need to stop the SSHD service prior to performing the upgrade:

An error occurred while trying to replace the existing file:
DeleteFile failed; code 5.
Access is denied.

Click Retry to try again, Ignore to skip this file (not recommended), or Abort to cancel installation. 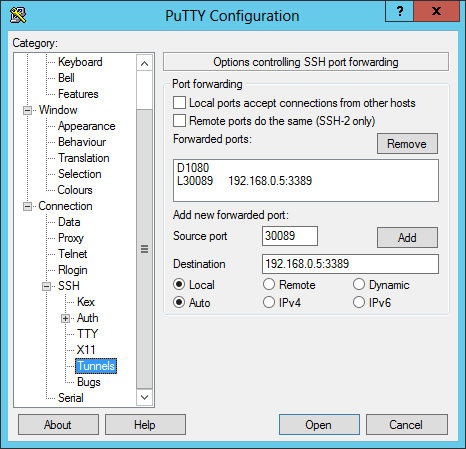