A coworker replaced the keyboard on an HP envy 6t-1100 laptop because some keys on the keyboard were no longer working. When he powered on the laptop after replacing the keyboard, the laptop would no longer boot. Instead of booting, the CAPS LOCK LED would blink three times slowly followed by a pause and then the sequence would repeat. The F5 key LED was also lit along with the WiFi LED, which was red. I found some posters on HP's website associating that behavior with issues with a memory module. E.g., Blinking caps lock 3 times, screen black, f12 wifi light on Hp Pavilion dv7-6c64nr entertainment pc and Caps Lock and Num Lock blinking 3 times / Memory module issue. He was able to resolve that problem and get the latpop to boot again by blowing out the sockets with compressed air and cleaning the contacts on the memory modules with rubbing alcohol.

Booting a Dell Dimension 2400 from a USB flash drive

To boot a Dell Dimension from a USB flash drive, for example a Clonezilla Live USB drive, connect the USB flash drive, power on the system, then hit F12 to get the boot menu when you see the Dell logo. From the boot device menu, select "USB Flash Device".

You can configure the system to always attempt to boot from a USB device before the hard disk drive (HDD) by hitting F2 when you power on the system and the Dell logo appears to enter the BIOS setup. Under Hard-Disk Drive Sequence, you can put "USB Device" at the top of the list, if you wish by using the "+" or "-" keys to rearrange the order in which the BIOS will choose boot devices. You will need to put "USB Device" prior to "System BIOS boot devices" to have the system attempt to boot from a USB drive first. You can select "USB Device" and use the minus key to move it to be entry 1 in the list.

Note: you can download the MemScope Memory Tester software here. At the moment there is a missing image on the page that has a link associated with it for downloading the software. The link appears immediately below the "Test 7 Random Data Sequence Test" paragraph or you can click here to access the form you need to fill out to download the software.

A family member has an HP laptop, model number HP G70-460US. I upgraded Microsoft Windows on the system from Vista to Windows 7 a few weeks ago. Today, when she tried using memory sticks from her camera in the media card reader built into the laptop, Windows Explorer would stop responding. I attempted to restart Windows Explorer, but it wouldn't restart. Nor could I shutdown and restart the system without powering it off using the power button.

I tried a couple of memory sticks, but the result was the same. She could sometimes move files from a memory stick, but then attempting to access the memory stick again would cause the Windows Explorer to stop responding.

I downloaded and installed the Realtek USB 2.0 Card Reader driver, which appears to have resolved the problem. 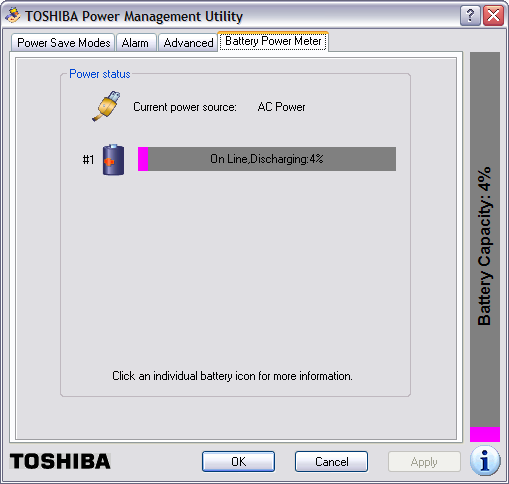 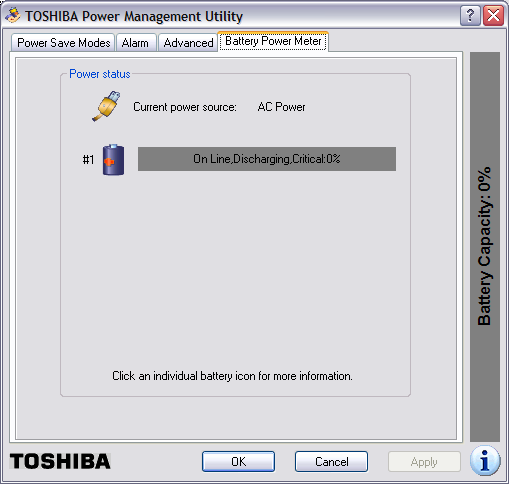 I've been having a lot of power problems with a Toshiba laptop, model number M35X-S109 and part number PSA7U-01300U, recently. The system will randomly power itself off without warning. Often, when I power it back on, the battery will show a very low charge and will be charging. At Satellite model M35X - fixing power connector, I found that this model of Toshiba laptop is known for having a power connector problem. The webpage has pictures of the power connector on the motherboard showing signs of the problem. Pictures are also shown illustrating a repaired power connector. Another webpage with information on the problem is Toshiba Satellite M35X and Satellite A75 power jack and battery charge problem. There is a Toshiba Satellite A75 failed power jack workaround page detailing how one person, who had his laptop repaired multiple times to fix the problem, finally resorted to moving the power connector outside the laptop case. Another reference to the problem is at Satellite 1900. Laptop loses power and shuts down without warning.

So that I could at least have some forwarning of when the battery charge is getting very low, I installed Laptop Battery Power Monitor, which places a battery widget on the desktop which displays the battery's charge level and which appears above other windows. 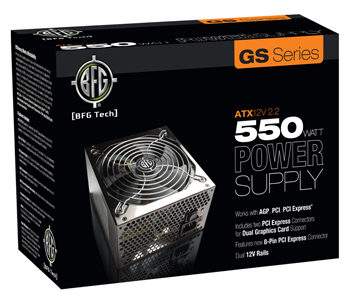 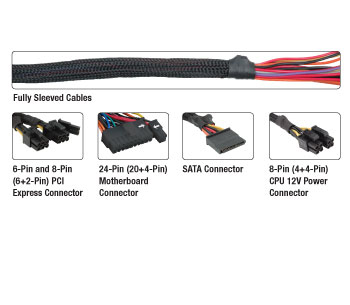 I need to start cleaning my garage, so I can at least walk around in it without knocking things over unless I watch my every step. So I've started posting information on items that I plan to sell on eBay.