I couldn't type anything in the Microsoft Edge address bar where URLs are entered nor could I type in the "Find on page" field in Edge on a Microsoft Windows 10 system. But in tabs opened to pages where I might type some input, such as a tab in which I was viewing a Wikipedia article, I cold type and see what I had typed appear. E.g., in the Wikipedia tab, I could search for other Wikipedia articles. And in the outlook.com tab that was also open, I could compose email messages. I could also type input into the Microsoft Windows "Type here to search" field at the bottom of the screen. When I searched online for a possible resolution to the problem, I found a couple of pages where people linked it to McAfee antivirus software on the system, but that isn't installed on the system. I also saw a couple of pages where people stated that running the built-in Windows ctfmon.exe program might resolve the problem. I opened a command prompt and issued the tasklist command to see if it was already running. It was and when I ran it again anyway, there was no change to the problem. 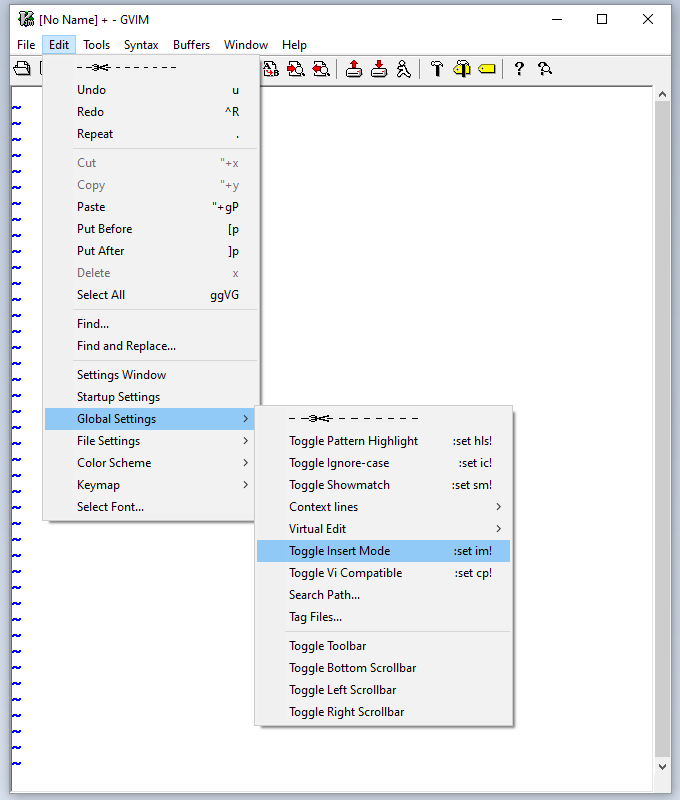