The maillog file in /var/log had been rotated every night to produce maillog.1, maillog.2, etc. on a CentOS Linux server. But the log file rotation stopped at some point and the maillog file has been growning huge. The file contains entries related to messages processed by sendmail on the system.

In email from the Cron Daemon to the root account, I found messages with the following within them:

I checked /etc/logrotate.conf, but didn't find any references to rotation of the maillog file there.

I then checked the /etc/logrotate.d directory. I found maillogrotate there.

I also checked the /etc/logrotate.d/syslog file, since syslog may rotate the file.

Checking notes posted on my blog, I found I resolved the problem on another email server, a Redhat Linux server, on Friday, September 17 of 2004, almost exactly 4 years ago, and had posted my notes in Daily Rotation of Mail Logs. In that case, I had removed the /var/log/maillog reference from /etc/logrotate.d/syslog, so I did the same thing in this case as well. But this time, I decided to leave the maillogrotate file in /etc/logrotate.d.

Checking my notes for the CentOS email server, I see that I had in the past removed the /var/log/maillog reference from /etc/logrotate.d/syslog. Some installation or upgrade must of led to the version of the file I created then being overwritten.

Did Al Gore Say He Invented The Internet?

The answer is "no". He did make a statement in an interview with Wolf Blitzer of CNN about his role in the creation of the Internet, but that statement was taken out of context to be used as a political attack tool. I've heard Al Gore mocked many times for his supposed statement and found someone else making what appeared to be a sarcastic comment in a post today to an article "The Web back in 1996-1997"

As I posted there, I would like to point out that he never claimed to have invented the Internet (see the Snopes article "Internet of Lies"). For a much fuller discussion of the topic and some history on the Internet’s development and Gore’s role in supporting advanced networking initiatives, I would recommend “ Al Gore and the Creation of the Internet”

His early vision of its potential and his support for funding of advanced networking activities was important. Vint Cerf, who has, I think appropriately, been dubbed the “father of the Internet” for his technical contributions, along with Bob Kahn, in designing the Internet Protocol, has credited Gore’s early support for advanced networking efforts (see "Vint Cerf responded to MSNBC").

I see the same tactic of taking an opponent’s statements out of context being widely used in the current campaign by both parties. Unfortunately, I suspect many Americans will make up their minds based on what they see in political ads that are designed to mislead them. The tactic used so successfully against Gore still works. 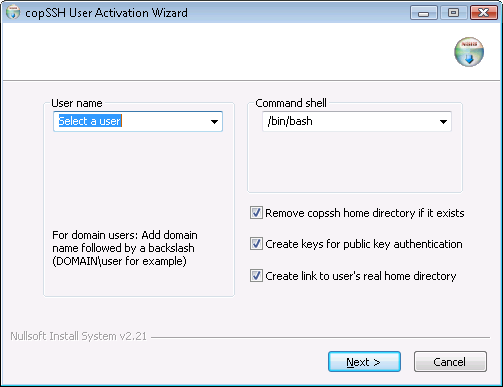 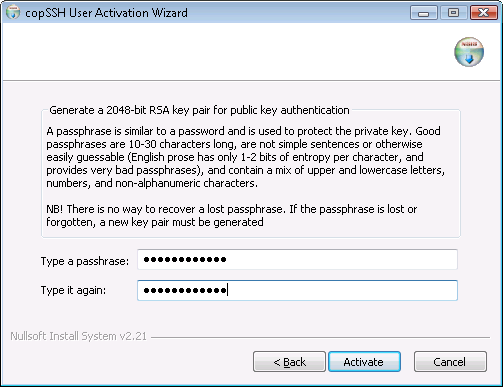 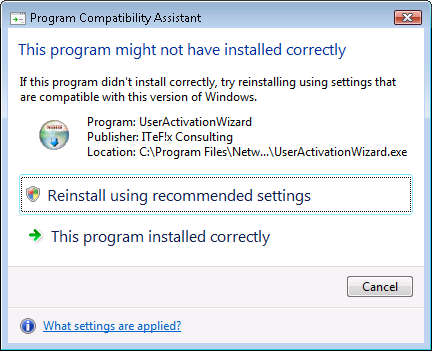 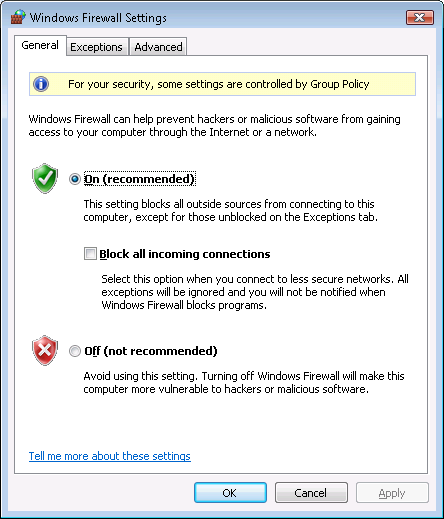 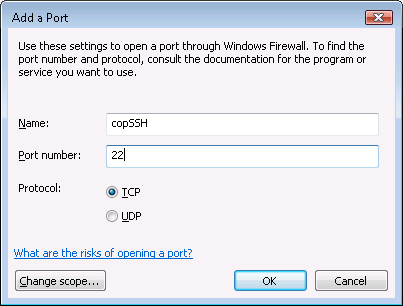 Scan of J with AVG and F-Secure Rescue CDs

I've been continuing to check a Windows XP Pro system, J, which became infected on September 8, with programs to detect any malware that might remain on the system. I used AVG Rescue CD and an F-Secure Resce CD 2.00 to check the system tonight.

Remembering Text for a Regexp Replacement in Vi

I needed to insert a space between months and years in text in a document while using Vim, a version of the Vi editor for Windows systems. The text was as shown below: With Vi, regular expressions can be used to search for and replace text. In this case I could use :.,$ s/199\(\d) Edition/ 199\1/ to perform the substitution.

The \d in the command indicates that I am only looking for digits, i.e. 0 to 9. By enclosing the \d in parentheses, i.e. by using (\d), I can have the editor "remember" whatever it found between the parentheses. Then I can have it insert what it has remembered in the replacement text by using \1. If I had used multiple parentheses at various parts in the search text, then the second string I wanted remembered would be indicated with a \2. In this case the last digit of the year was all I wanted the editor to remember and insert appropriately in the substitutiong text.

Rootkits allow a malefactor to take control of another's system. There are free programs to help detect rootkits on a Windows system. Two such programs are BlackLight from F-Secure and RootkitRevealer from Sysinternals, which has been acquired by Microsoft.

To use BlackLight, simply download it and run the downloaded file. There is no installation process. When the scan is completed, BlackLight will report whether it found any hidden processes, files, or folders that may be part of a rootkit. 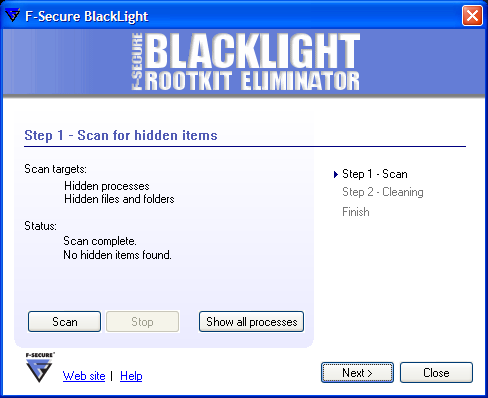 Analysis of the results of a RootkitRevealer scan requires more technical competence as some of the entries you see listed in its report may be normal for Windows systems and not necessarily a sign that the system has been "rootkitted". 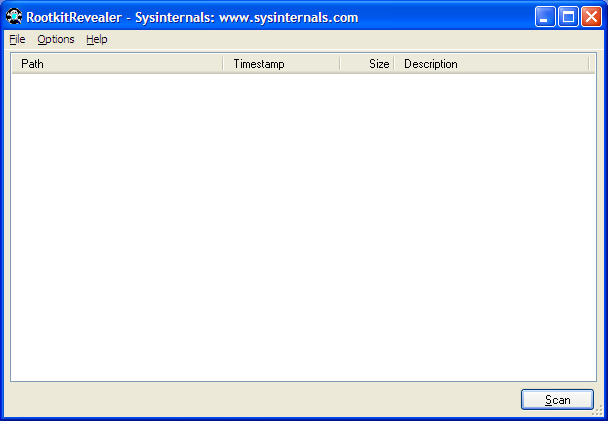