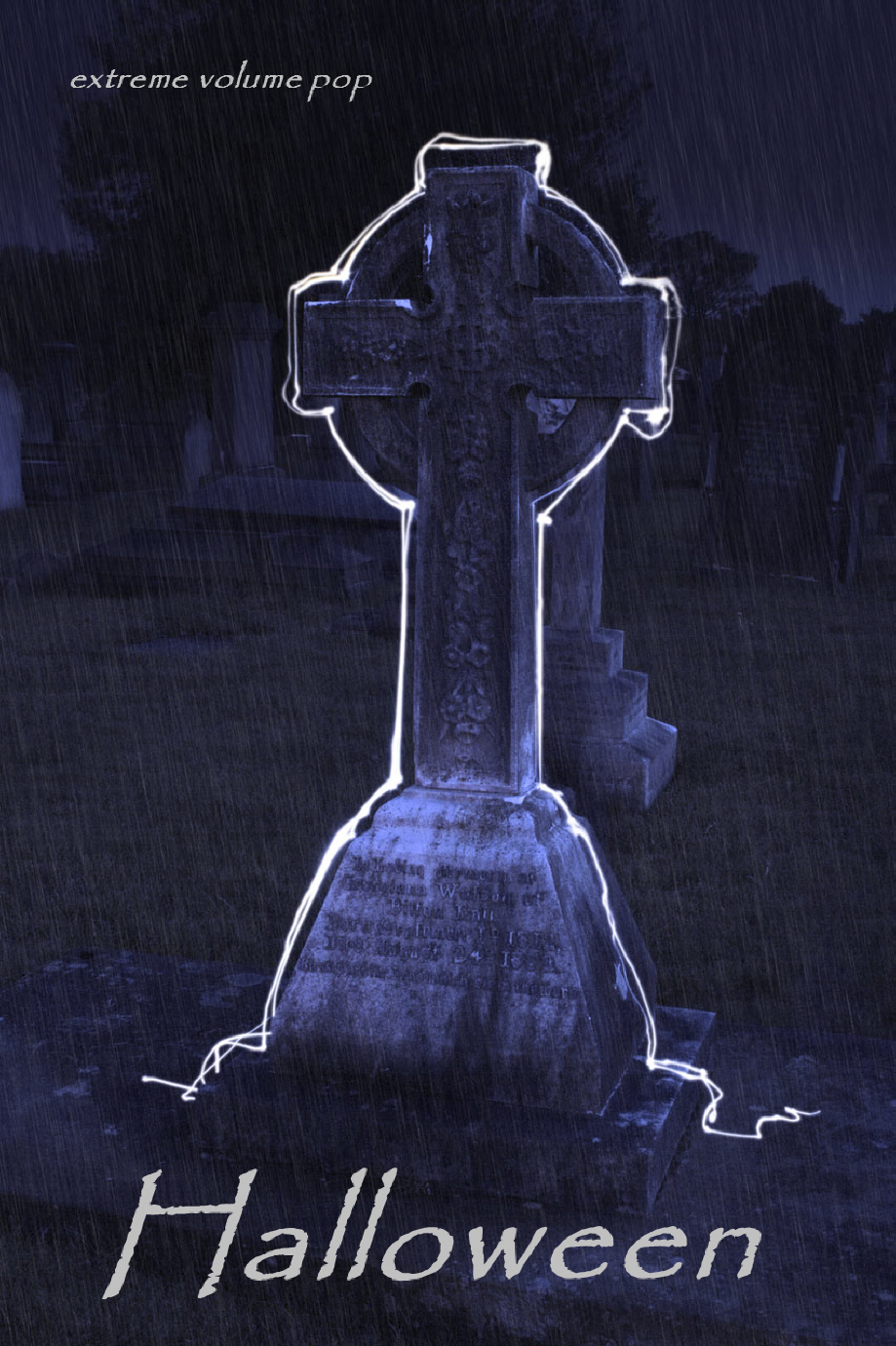 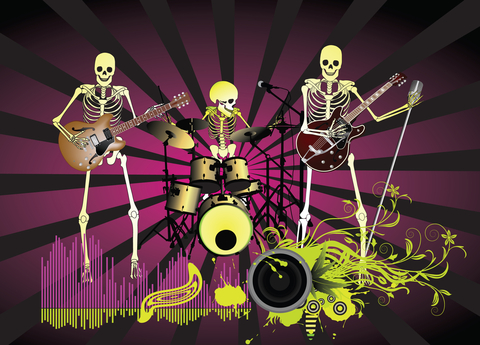 I've often found Google's cached copies of webpages useful when a website isn't currently accessible or when I would like to see a previous version of a page that has recently changed. Unfortunately, Google doesn't make it as easy as it once did to view such pages. Though DuckDuckGo doesn't provide cached copies of pages, it does provide a very easy method to access Google cached pages from the DuckDuckGo search field as explained at Cache. You simply put !cache in front of a URL in the DuckDuckGo search field. E.g., !cache http://example.com.

DuckDuckGo states that "We would like to provide cached results ourselves, but unfortunately it is non-trivial to do so as it requires a lot of storage."

Google celebrated its 15th birthday today. Though the company was incorporated a few weeks earlier, the company celebrates its birthday on September 27. It announced on its birthday that it is updating its search algorithm as part of an update it has named "Hummingbird". Three years ago it had an update it called Caffeine. Amit Singhal, a senior vice-president for Google estimates that the redesign will affect how Google analyzes about 90% of the search requests it receives. Singhal said that Hummingbird is primarily aimed at giving Google's search engine a better grasp at understanding concepts instead of mere words. The increasing use of Google's voice-recognition technology for spoken search requests through smartphones was a factor in the development of changes for Hummingbird.

Excel's IF function can be used to prevent divide by zero errors, which show up as #DIV/0! values in cells, in calculations. The format for the IF function is:

If column C is simply divided by column B, e.g. =C2/B2, to get the percentage of orders shipped, the results would be as follows:

A simple IF test can be used so that if a cell in column B is zero, then a zero value is put in the "% shipped column".

Or if no items were ordered on a particular day, "N/A", for "Not Applicable" could be used instead of zero, if preferred.

To compare whether two cells contain equal values, whether numbers or text, in Excel you can use <>. E.g., to take some action, such as changing the background color of a cell, C3, if it does contain the same data as another cell, B3, I could use a formula of =B3<>C3. E.g., Suppose I have two columns, B and C, containing values I wish to compare and wish to change the background color of a cell in column C to pink whenever it does not match the value in the adjacent B cell, so that I can easily scan the spreadsheet to find all instances where the values differ. The first row is a heading row and the second row is blank with the data starting in the third row as shown below:

In Microsoft Excel 2008 for Mac, to have the background color of cells in column C change to pink whenever the value does not match the adjacent value in column B, I can click on cell C3, the first cell in column C to contain data, then click on Format then select Conditional Formatting. I can then for Condition 1, change "Cell Value Is" to "Forumula Is" and use =B3<>C3 for the formula. I can then click on the Format button, select Patterns, and pick the color I want for the cell background and click on OK.

If I click on OK again, the conditional formatting is set for cell C3. To copy it to all the cells below in the column, I can hit Command-C on a Mac (the equivalent to Control-C on a Microsoft Windows system) to copy the cell. I can then click on the cell immediately below and drag downwards until all of the cell from C4 to the bottom of the column are highlighted. I can then click on Edit and select Paste Special. If I then select Formats from the Paste section and click on OK, the conditional formatting will be applied to all cells with data in column C so that any that don't match their adjacent neighbor in column B will have a pink background. 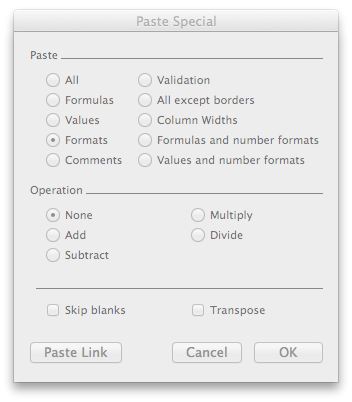 Creating a Service for a Windows System

To delete the service you created, e.g., ExampleService, you can use the command sc delete servicename, e.g.:

Once you have created a service, you can modify it, e.g., to have it start automatically by using services.msc to bring up the Windows Services list.

Or you can get to the services list through the Control Panel, which you can do on a Windows 8 system by selecting System and Security from the Control Panel, then select Administrative Tools, then Services. Double-click on the service you wish to modify and make any changes you wish, for instance changing the startup type to Automatic so that the service starts whenever the system boots.

If you would like to have RunUO start automatically when you boot the system on which it is installed, you can do so by creating a Windows service for it using FireDaemon Pro.

Counting the number of specific characters in a file

On a Linux/Unix system, you can count the occurences of a specific character in a file by using the fgrep and wc commands. E.g., suppose you wish to count the number of times the letter "A" occurs in a file named temp.txt.

The "-o PATTERN" option for fgrep tells it to show only the part of a matching line that matches PATTERN where PATTERN is what you are searching for, in this case the letter "A". Piping the output to wc -l will count the number of times the PATTERN appears in the file.